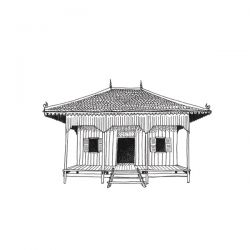 Hidden from view, “Dop Mouy”, house No. 11, makes the perfect love nest. With its round pillars, it is also one of the three oldest houses of Sala Lodges. Built in 1957, it has two roofs in the shape of a diamond and comes from Thnal Kèng, meaning “corner of the road”, in the commune of Rong Roueng. This village whose name translates as “good luck” is located in the province of Preah Vihear some 250 kilometres north-east of Siem Reap. “Dop Moy” benefits from a pretty private area in addition to its terrace.

Before the time of the Khmer Rouge, it belonged to a civil servant in the Cambodian government. Long Kong and his wife Navy Ung, both aged 60, decided to sell their former family home in order to build a more modern house.

The lovers’ house arrived on the site at the beginning of November 2011.

Whilst it is perfect for couples, this house can also easily accommodate a third adult and a child below 12 years old. A double bed stands majestically in the centre of the room, a sofa bed and an extra bed* can be arranged according to requirements. A spacious and light bathroom (19.5 m2) which opens on to the garden, is equipped with a large bath and a rain shower.

The room measures 46 m2 and is decorated in black and white. The room has patinated furniture from India, a country which has had a strong influence on Khmer culture. At the time of its construction in the XIIth century, the famous temple Angkor Wat was initially consecrated to the Hindu god Vishnu before being dedicated to Buddhism towards the XVIth century. The Khmer language contains many words with their origin in Sanskrit. 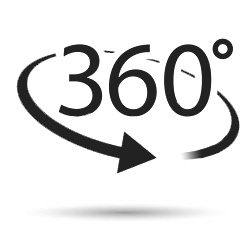 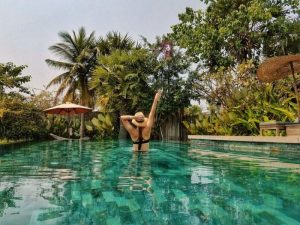 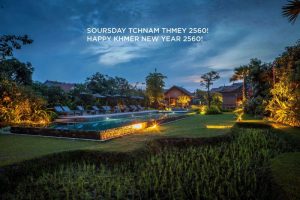 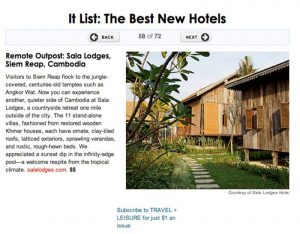 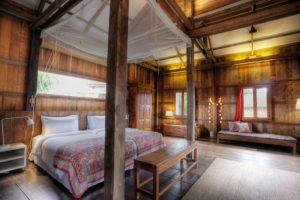